The Unfinished Story of a River 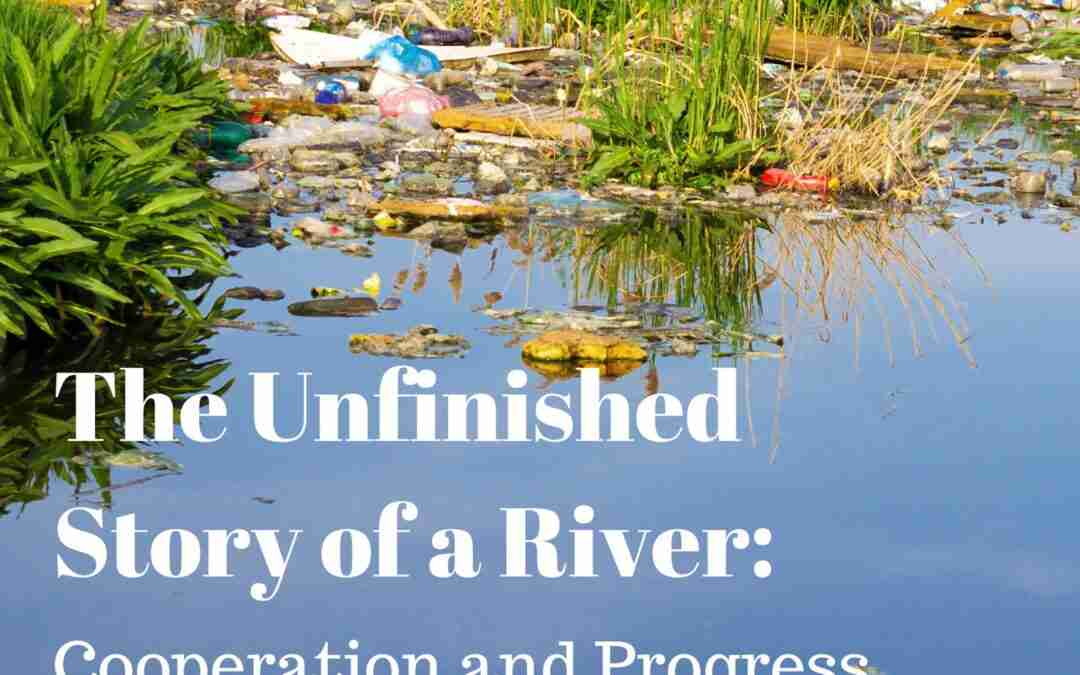 The Unfinished Story of a River

The story starts with the notoriously polluted Rio Lerma, the second longest river in Mexico, and part of what is perhaps the most important watershed in Mexico. For many years, its heavily industrialized upper basin area contributed huge amounts of chemical runoff and waste that all flowed to Lake Chapala, the main source of drinking water to the 3.5 million people who live in Guadalajara. Fifteen million people populate the entire watershed.

In 2017, The Mexico Daily News reported that 15 kilometers of the river are biologically dead.  Several fish species are believed to now be extinct, and the toll on human lives is daunting.

“It is a health disaster,” says Salvador Rico, member of the South Ukiah Rotary Club and driving force behind a large collaborative effort to clean up the river.  In an interview on the South Ukiah Rotary’s Facebook page he continued,  “We found a lot of people suffering from kidney and liver disease, attributed to the pollution of the river.”

The increased use of plastic in packaging has done nothing to help the challenged river.  Among the hazards found include micro plastics, nano plastics, and chemical additives. According to a new study, one plastic bag can leach thousands of different chemicals as sunlight degrades the base resin, allowing additives, which are not chemically bonded to the resin molecule, to be released into the water.

Today the river has improved greatly due to massive investments in sanitation by the Mexican government, and also to the work of many cities, industrial facilities, university students, and a collaboration of Rotary Clubs that work with Salvador.

The collaboration includes 17 Mexican and 8 US Rotary Clubs, but it extends to many stakeholders along the river and includes a wide range of projects.  From basic river clean-ups to reforestation projects, wetlands development, environment education, the collaboration involves universities, industry and cities.

To further the connections between the various stakeholders, Salvadore is conducting the 2022 Environment Tour Mexico, from 31 January to 06 February.  Participants will visit pollution problem sites in person, brainstorm with local Rotarians, and participate in on-going environmental projects in water testing, reforestation, river clean-up, water treatment and others. But perhaps the most unique feature of the tour will come from the local Rotarians who will provide hospitality, friendship, and guidance to experience the people and culture of Mexico in ways that can’t be counted.

New science on effect of sunlight on plastic: