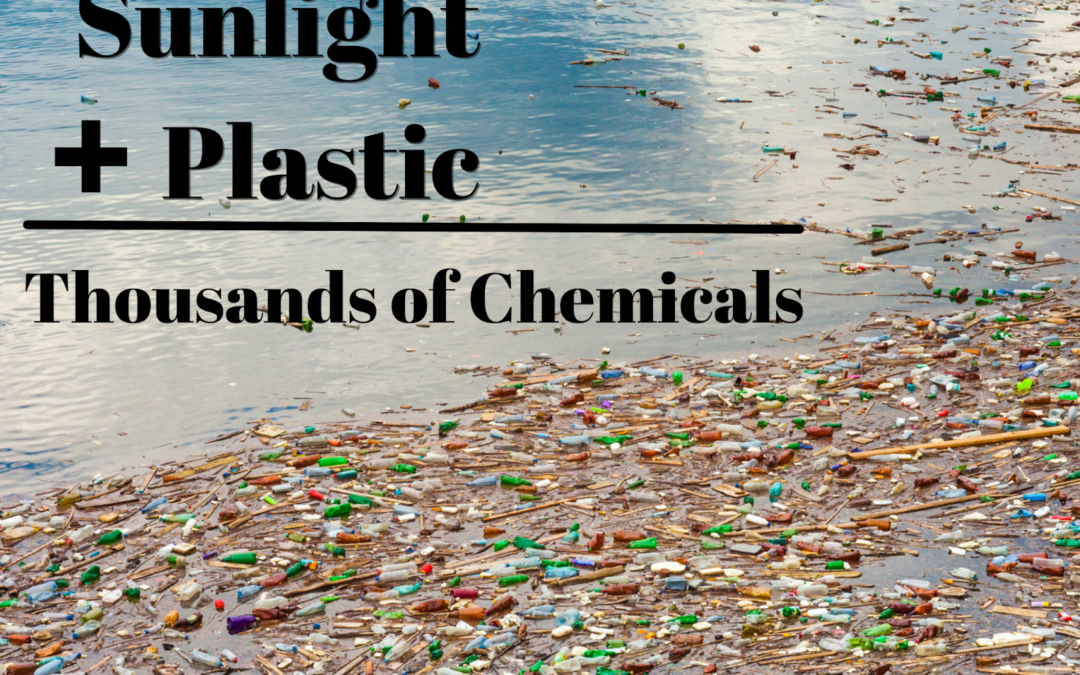 We’ve long thought that ocean plastics eventually break up into tiny microplastics due to photodegradation and mechanical wear – tiny copies of the parent material in a dangerous tiny form.  Microplastics can get everywhere – from shellfish to human placentas.

A new study using commonly found ocean plastics, plastic shopping bags, found that exposure to sunlight caused the bags to break down into thousands of chemical compounds, and did it in a matter of weeks rather than years.  In dark conditions, the plastic produced hundreds of chemicals, but in sunlight produced 5,000 to 15,000 depending on the additives used to create the bags.

The effects of these transformed compounds on ocean life is unknown, but the journey of plastic in the sun and sea is far more complex than originally thought.

The study authors tested polyethylene grocery bags used by three major retailers, Target, CVS, Walmart and compared them to an additive-free polyethylene film.  They stressed that many previous studies use pure resins that are rarely used commercially, while actual consumer plastics have significant amounts of additives that transform in very different ways.

“It’s astonishing to think that sunlight can break down plastic, which is essentially one compound that typically has some additives mixed in, into tens of thousands of compounds that dissolve in water,” says co-author Collin Ward, assistant scientist in the Woods Hole Oceanographic Marine Chemistry and Geochemistry Department.

The study raises many new questions, and further research may be able to discover the nature of the chemical compounds produced, and learn which plastic formulations produce the least toxic and least persistent chemicals in salt water and sun. 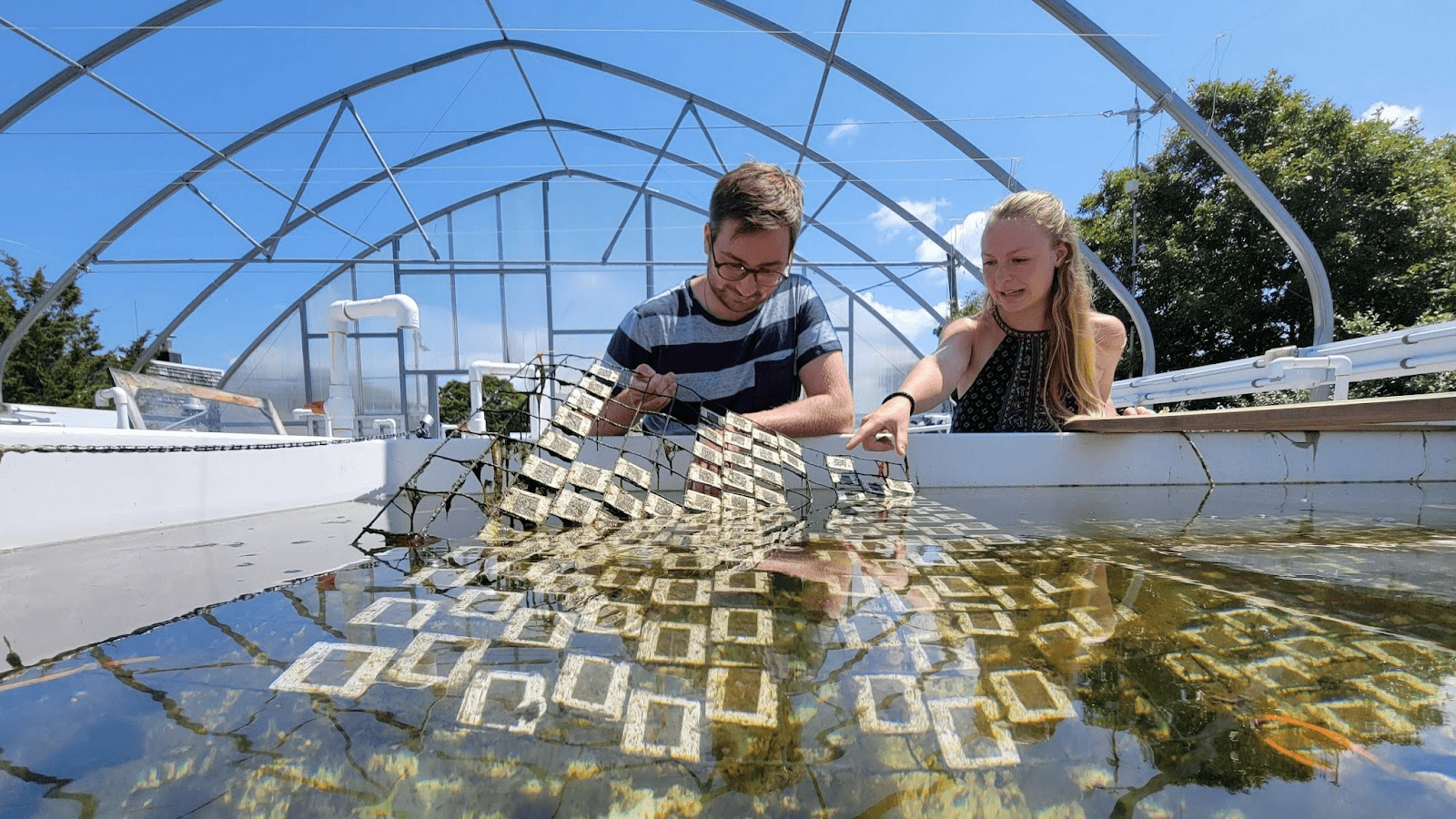 The full study was published in Environmental Science & Technology on September 8, 2021: Link