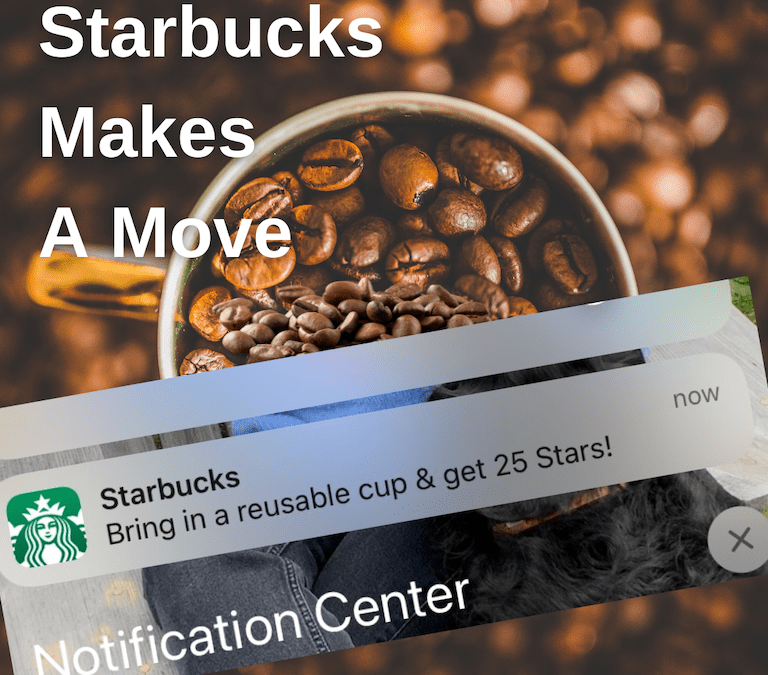 Starting on Earth Day 2022, Starbucks is increasing their incentive for members who bring their own drinkware.  Members who bring a clean, personal reusable cup will receive 25 Stars on their order, in addition to 10 cents off their drink.

This move is a significant bump from the previous incentive of one or two stars per dollar. Starbuck’s press release notes that one order is enough to qualify its rewards members for a free extra, (extra shot, flavored syrup) making a much shorter interval between the behavior change and its reward.

Public reactions include, “It’s about time!” and “Better late than never…” but others believe that a significant incentive from a highly visible brand may help to actually change consumer behavior,

If this turns out to be the case, Starbuck’s move may help to create a “new normal” for fast beverage stores, and support a badly needed cultural shift from single-use to reusables.