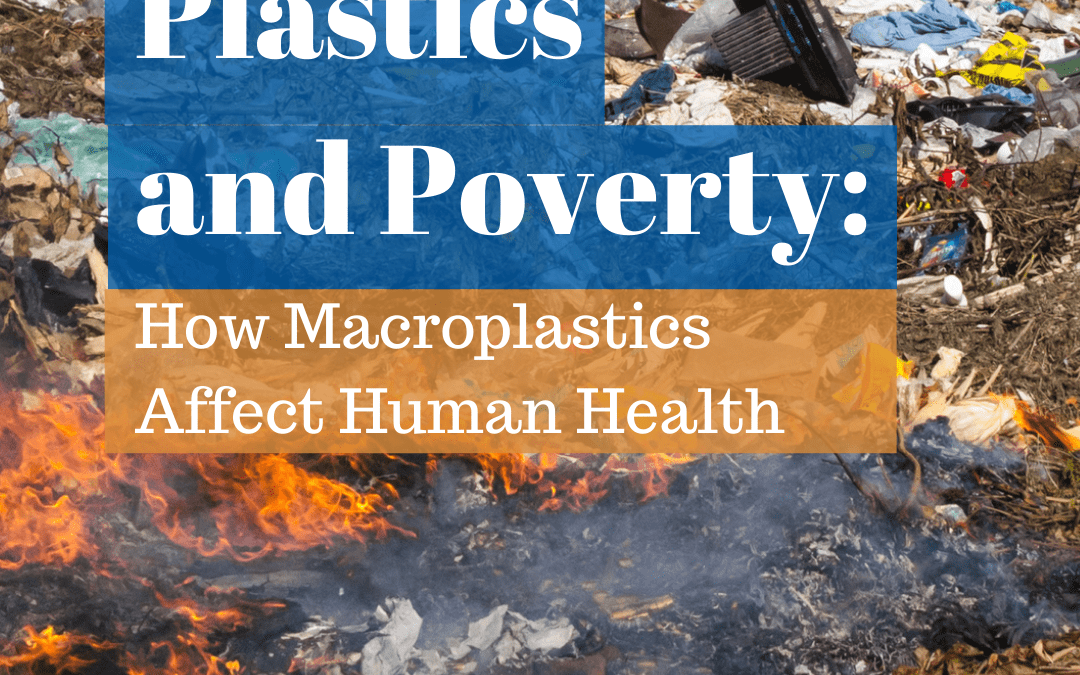 As headlines fill with news about microplastics found in everything from beer to human placentas, a less reported story tells of how the lack of basic waste collection systems is affecting the health of people in most of the developing world.

“Two billion people lack access to properly regulated solid waste collection – that’s one in four people globally – while a further one billion people don’t have controlled waste disposal (their waste may be collected but it is then discarded somewhere unsafe). Without rubbish collection or proper disposal, people have no option but to burn or dump their waste. In the poorest countries, about 93 per cent of waste is burned or discarded in roads, open land, or waterways.”

“No Time to Waste: Tackling the plastic pollution crisis before it’s too late” was produced by Tearfund, Fauna & Flora International (FFI), WasteAid and The Institute of Development Studies (IDS) in 2019.

What makes this report unique is not just its well documented summary of the plastic waste problem, but its focus on the humanitarian crisis experienced by the waste pickers, fishermen, families and farmers who live in and around unmanaged waste.  It documents a staggering figure: that every 30 seconds, one person dies from diseases caused by mismanaged waste.

The facts and figures are brought to life by excellent photography, personal interviews and informative case studies.  The final pages offer solutions and describe the role that four societal groups can play: Multinational Companies, High-Income Governments and Donors, Low-and Middle-Income Governments, and Citizens.

Rotarians who are interested in developing Global Grants and addressing both plastic waste reduction and humanitarian aid may find this report useful and inspirational.