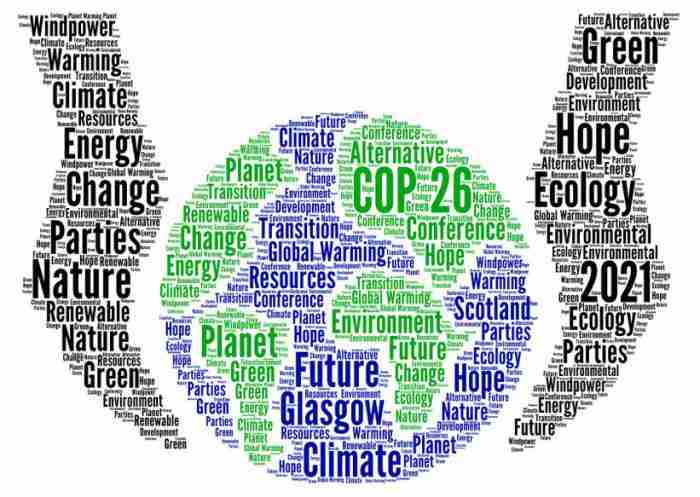 RI’s polio eradication campaign was highly successful because RI partnered with the World Health Organization and the Bill and Melinda Gates Foundation.  RI now needs to strategize to identify similar relevant environmental partners, with whom it can build and strengthen relationships as proposed as step one for the COP 26 Delegation above, but to strategically ensure RI is well-representing the wider world, not just the rich and powerful. Suggested partner groups to consider include all those linked to the United Nations (e.g. the following UN agencies in order of priority :UNICEF, UNFCCC, UNEP, UNDP, UNISDR, UNFPA, UNOPS, UNECA and UNGA, and WHO among others – see addendum two for clarification on these acronyms and who the Rotary representatives are on each UN organization ). Additional suggested partners are international organisations such as the International Labour Organization (ILO), the World Trade Organization (WTO), the World Intellectual Property Organization (WIPO) and the International Geographic Union – to name just a few.

RI should build its Environmental Climate Change “reset” approach around the challenge that UN Secretary-General Antonio Guterres raised which was that the country nation members of the United Nations are not effectively addressing climate change fast enough to prevent the imminent catastrophe by 2030. Guterres said that the world is  now at “code red for humanity “ and that it now behoves Civil Society to take up this challenge. For RI to become a world leader in this field and to actively drive this approach, RI needs to build relations and work closely with Secretary-General Guterres (who holds Rotary’s highest recognition, the Rotary Award of Honour). RI should aim to achieve a greater RI presence, voice and vote for Civil Society within the United Nations’ structures. It is proposed that the link to UN Secretary-General Guterres could come through Mary Robinson as she was the UN Special Envoy on Climate Change and Mary  Robinson believes Rotary has a role to play in combating the Climate Crisis. It is further felt that, were the UN Secretary- General to approach the RI Board for assistance with the Climate Crisis, this could be the catalyst needed to shift RI leadership into high gear and effective action on the Climate Crisis.

It is also important to note that Rotary holds the highest consultative status offered to a non-governmental organisation by the UN’s Economic and Social Council (ECOSOC), which oversees many specialized UN agencies.  RI and ECOSOC should rise to the occasion, in the words of new ECOSOC President Collen Vixen Kelapile of Botswana, and wage “a spirited war against disease, poverty and inequality, impacts of climate change, as well as mobilise global action and resources during the Decade of Action to accelerate implementation of all the SDGs”.

Within all  existing RI structures RI should dramatically encourage environmental awareness at every level – through speaker programmes at Rotary and Rotaract clubs , as well as with environmental talks, educational programmes, camps and projects at Interact and Early-act clubs so that RI encourages the youth to become involved. Through academic training, practice, and global networking opportunities, Rotary must urgently develop capacity to be a more effective catalyst, promoting sustainable peace and development through effective climate crisis actions.

All the above actions can significantly enhance and support the RI membership drive.

ECOCIDE: the network, the news, the story (stopecocide.earth) 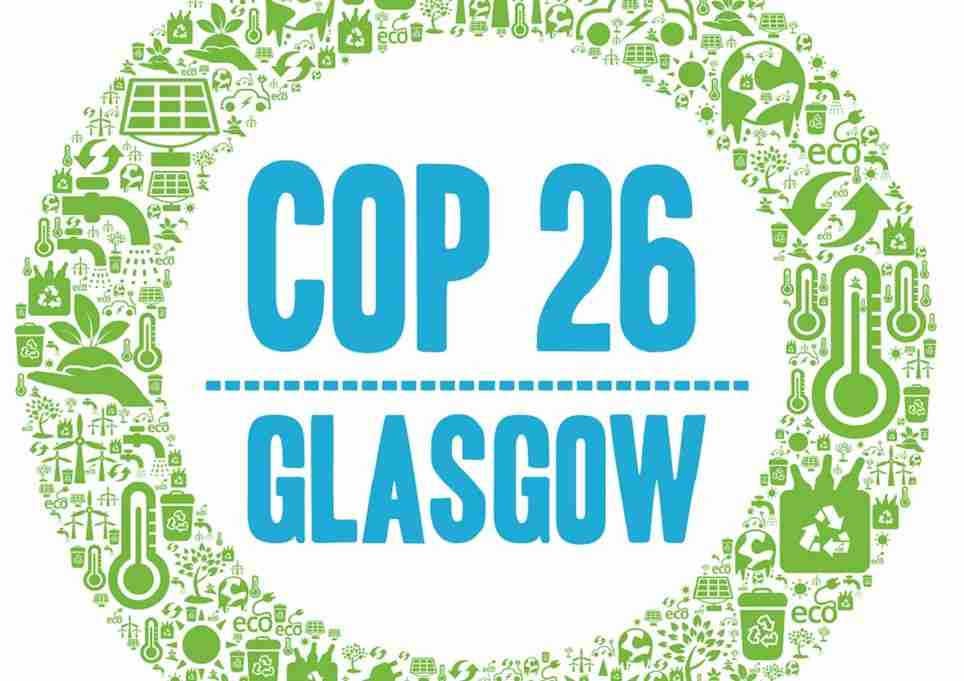