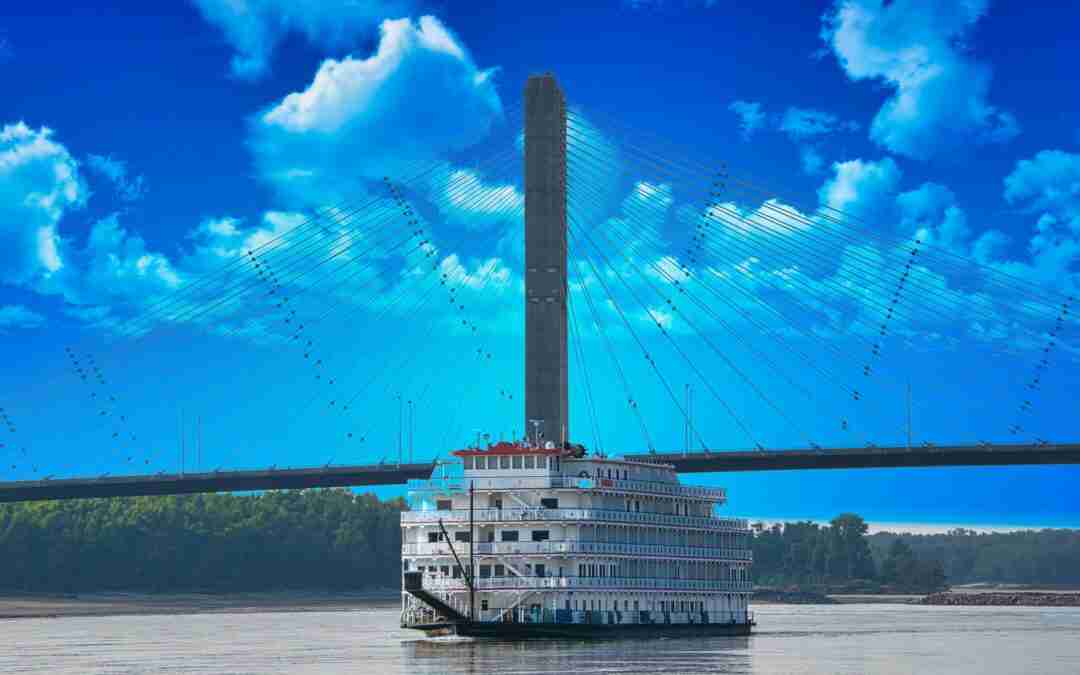 While some big hitters provided the methods and structure, ordinary citizens of three cities on the Mississippi collected the data to provide major findings on plastic pollution in the Mississippi River Corridor.

Volunteers collected critical data on over 75,184 litter items and catalogued over 660 pounds of plastic as they conducted cleanups for trash removal, using the Marine Debris Tracker App, developed by the University of Georgia.

According to a September 15 press release issued by the United Nations Environment Programme, the volunteers surveyed 69 miles along the Mississippi River, and provided proof-of-concept that a new citizen-science-based approach to collecting data can provide critical data to researchers.  This will be meaningful to many Rotary Clubs that conduct clean-up projects, but want to play a more impactful role in combating plastic pollution.

“Community members scientifically surveyed areas greater than 20,000 football fields to gather this valuable data with Debris Tracker,” said Jenna Jambeck, Distinguished Professor in Environmental Engineering at the University of Georgia and National Geographic Explorer. “The results show that there are opportunities for interventions in each pilot city to reduce the quantity of plastic ending up in our environment and the Mississippi River.”

Link:  Get the free Marine Debris Tracker App, and learn how your Club can collect data to support scientific research